Do you know what it takes to climb a six-thousander on an expedition?

A first ascent attempt in Karakoram.

A couple of mountaineers Honza Haráč and Martin Ksandr from Ostrava, the Czech Republic, made an expedition in August this year to Sugulu, a six-thousander in Karakoram, Pakistan. They managed to climb the northern pillar as far as under the peak, where they were stopped by the weather. Read this article to learn the way things are on an expedition whose destination you pick up from a photograph. 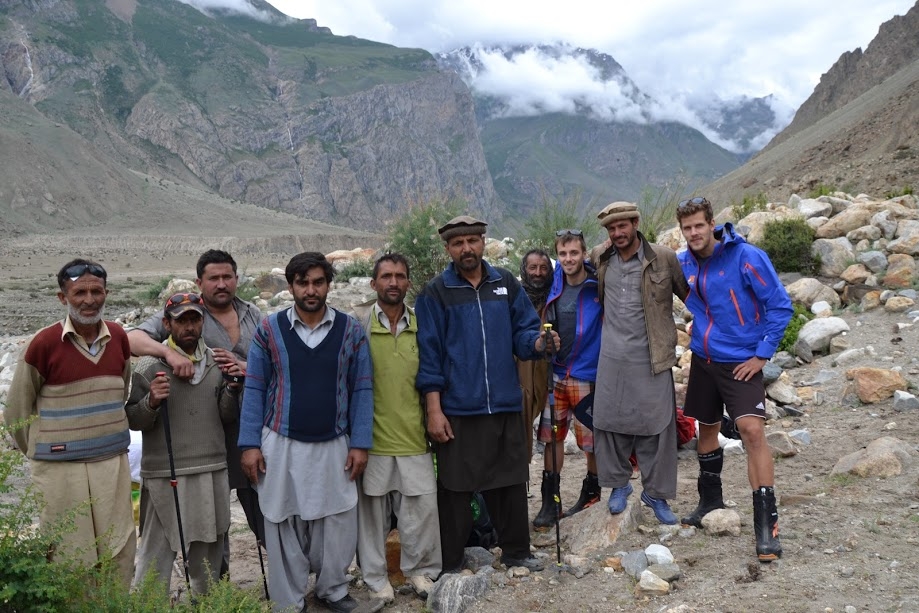 And as we took a great interest in this topic, we supported the expedition on behalf of the Rock Point brand and assisted in providing their outfit. Now we asked the boys about the journey and how they were doing:

What was the weather in the Pakistani high mountains?

H: We were both lucky and unlucky as for the weather. It was nice for all days except those we climbed the mountain. We came to Sugulu with a promising forecast but in the afternoon the weather suddenly changed and was bad for three days until we stepped on the glacier again after descending. 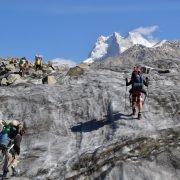 One has to acclimatize properly in high mountains. How and how long time did you spend acclimatizing?

H: We did probably the most responsible acclimatization ever possible; not out of our own will, though, but due to the character of our access to the mountain base which lasted seven days with a night spent at Hispar La Saddle (5200 m a.s.l.). Another involuntary but thorough acclimatization was at Sugulu where we spent four nights instead of the planned two. We even had to pitch our tent 60 metres under the summit. 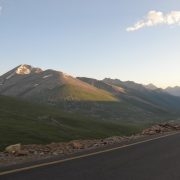 How did the conditions in Karakoram differ from those you are used to in the Alps?

H: It was terribly warm. Rain mixed with snow was falling as high as above 4500 metres, which you wouldn’t experience in the Alps. We immediately thought of “global warming” but when talking to Sherpas and guides, we were told that that was normal.

As to the temperatures, I have a recollection of not sleeping at nights. I didn’t sleep properly until reaching the Hispar La Saddle. The night temperatures during the trek were well above 10 °C, so I was soaked in sweat and the nights were far from comfortable. 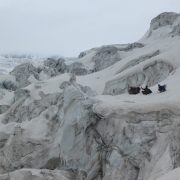 How did your dreamed-of goals and assumptions differ from the reality? Did you follow from some pictures only?

H: The reality, the tangible one, was a different world in comparison with what you can see on a photograph. The original line to Alchori Sar we intended to go was impossible due to avalanches, so we had to devise another way, but that was what we were prepared for. And then on Sugulu, the last third of the pillar was the most difficult one even if we thought it would be as easy as pie. Although the pillar’s profile flattened, we did not expect it to be sprinkled by up to sixty-meter seracs creating walls with vertical ice climbing. 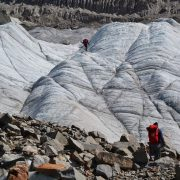 Can you describe the course of the day of your ascent?

M: That’s simple. You get up before dawn to start with the sunlight. You swallow down some porridge and a pot of dried fruit and you set out. If the weather is fine, you nonstop climb up, mostly in parallel with your mate. If the weather is nasty, you have to wait until it gets better, whether in your tent, in a crack or simply sitting on your backpack and waiting until the clouds scatter a little. During the day you only eat some energy bars and in the evening, after finding a place for the tent and after pitching it, you have the only square meal of the day. 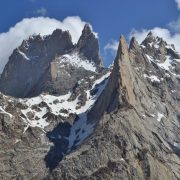 Did you climb the ice and snow only or the rock also?

H: Mostly on ice, firn and a mess we nicknamed caster sugar. But the truth is that at about one third of the ascent there were some lengths of an easy rock of about IV UIAA, which, in the end, was the easiest and definitely the safest ground.

What about eating and drinking on the wall?

H: We had food packed and two bottles of water for 48 hours but, in the end, we spent one hundred hours climbing. This means that, as soon as at the beginning of the second climbing day, we had to reduce our rations and, on the fourth day, we only had a fistful of nuts and three bars of chocolate through the day. But at least we found out that we were able to go on with it. 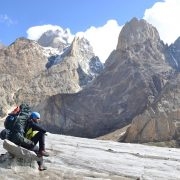 Did you have to bivouac?

H: No, we didn’t have to, even if the real threat of it was there for the second night when we managed to find a place for tent about 20 minutes before dark. Next day we found out that the wished-for flat piece of ground was a huge snow cornice.

Did you succeed in any of your first ascents you planned?

H: Simple question, simple answer …. but for that I have to depersonalize myself from the climb completely… 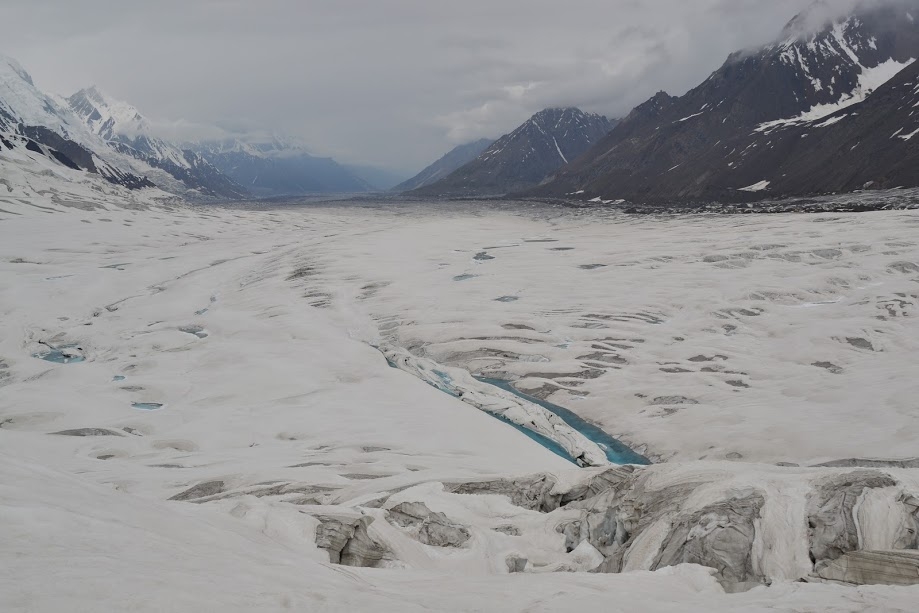 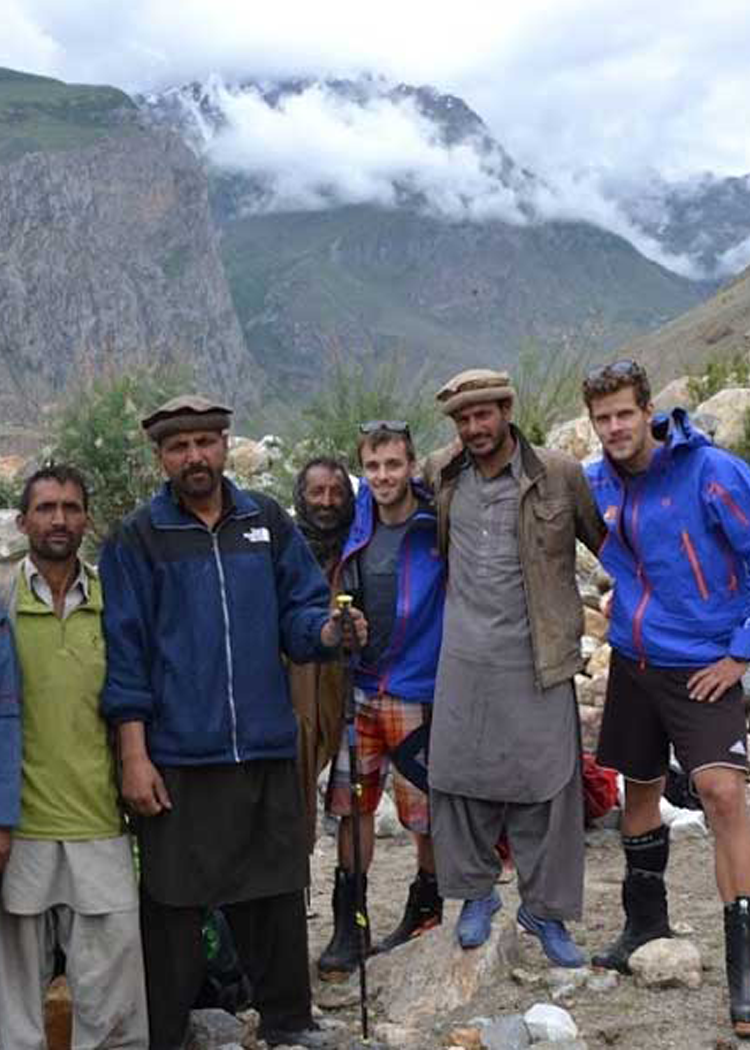